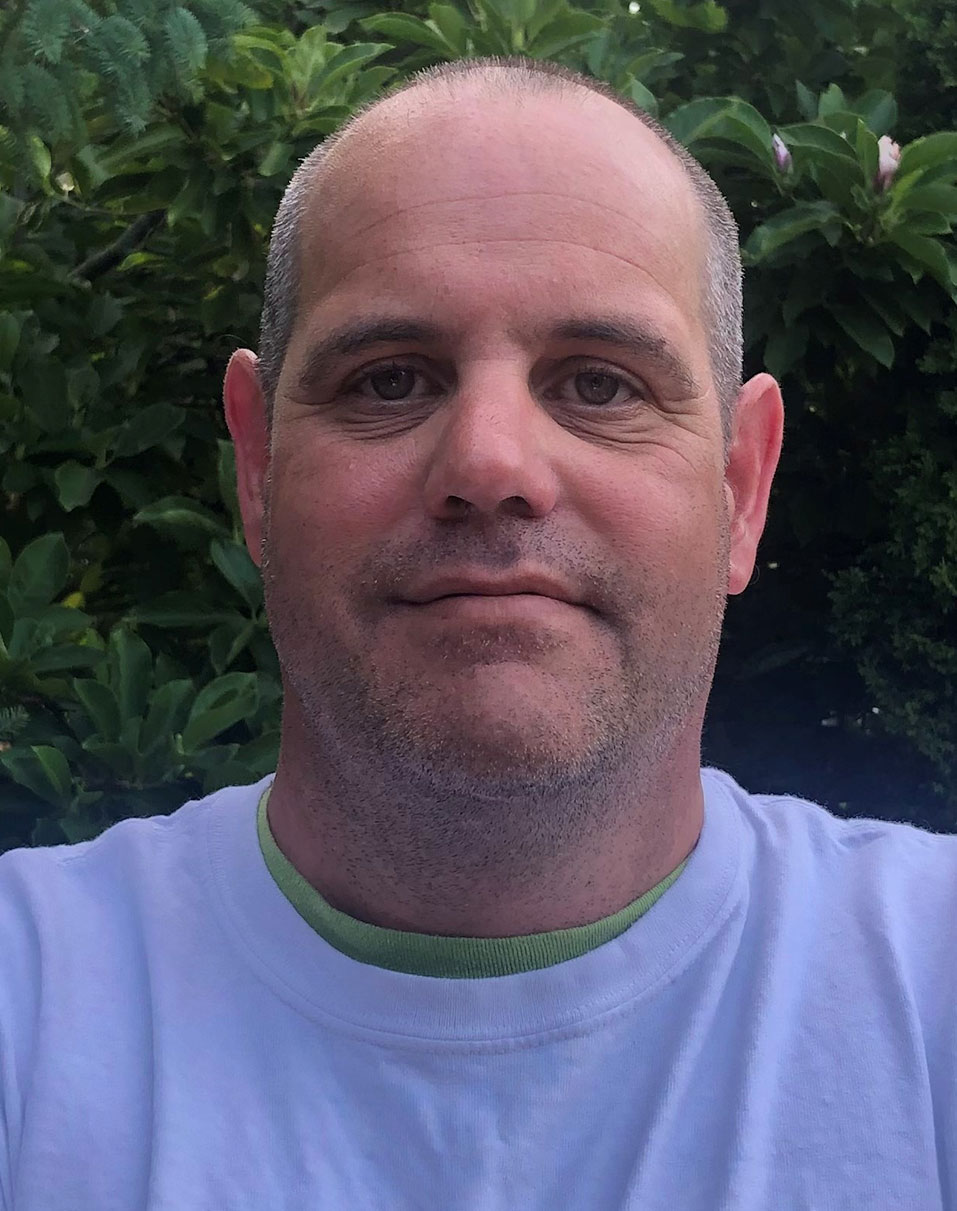 Dave has been the Farm Manager at BTN Schomberg since April 2020. He has over 20 years experience in forest/conservation nursery production and management, having worked at a diversity of facilities across North America. He grew up in Montreal and is a graduate of McGill University with a B.Sc. in Environmental Biology. Dave lives with his wife and 4 children in the lovely village of Creemore and enjoys traveling with his kids to minor hockey, baseball games, and swimming competitions. As time permits, you will find him jamming folk tunes with the kids by the backyard campfire.

BTN’s beautiful farm in Port Hope, Ontario opened in 1983 with 325 roaring acres of prime farm land. This farm is responsible for the majority of BTN’s field crops and balled large trees. A large amount of cold frame production, plug and cutting production is also housed at this location. 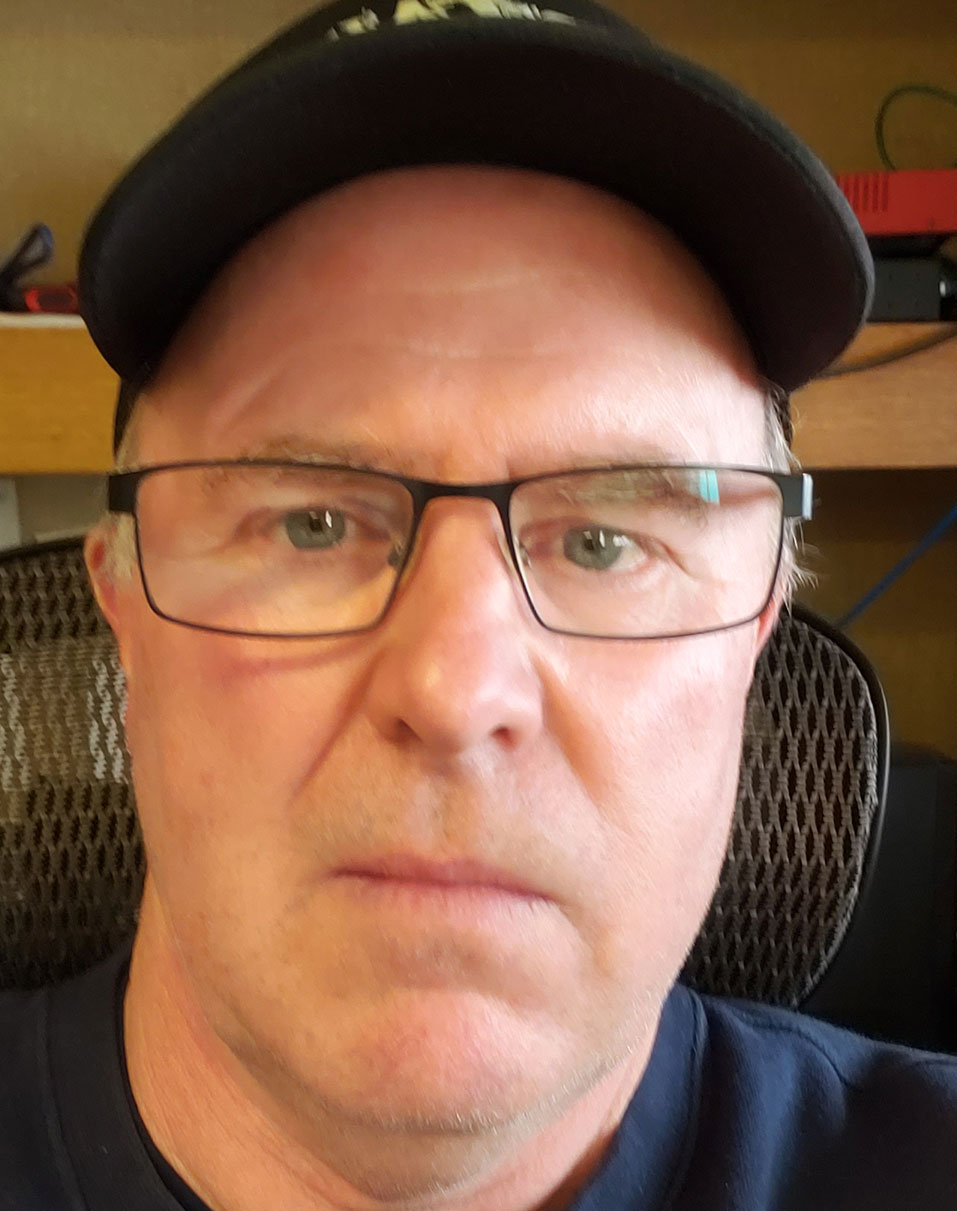 Steve has been the General Manager of the BTN Port Hope farm since 2002, where he has brought over 40 years of experience to help push it into great success. Steve has been apart of the BTN team since 1979 before studying at Humber College. There he participated in a Horticulture apprenticeship, which included plant ID, cultural practices, pest control & management, landscape & turf as well. Steve is a Certified Horticulturist which has really helped him both at work and outside of work, where in his spare time he tends to a hobby farm. When Steve isn’t spending 90% of his time surrounded by plants, he is out on motorcycle tours.

BTN’s lush evergreen farm in Scugog, Ontario is the newest addition to the BTN farm family. This 70 acre lot houses thousands of big beautiful White Pine, and Fir that gets harvested for our country wide Holiday Greens Program.

BTN’s beautiful farms in Niagara-on-the-Lake, ON. These locations include on of North America’s largest perennial growers serving Canada, the Northeast and Mid-Atlantic regions. We produce over 1500 perennial varieties at our Niagara Farms. 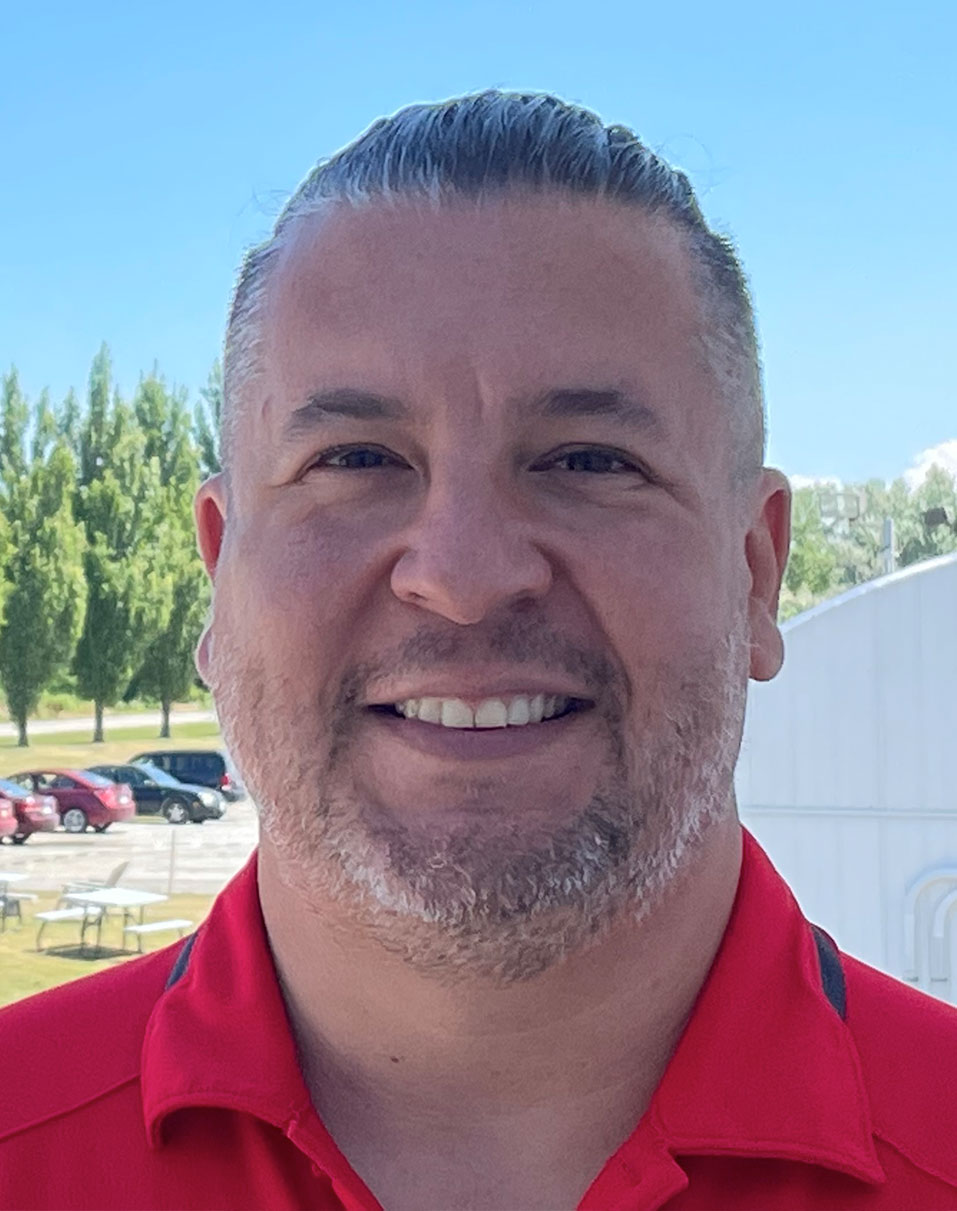 Jesse is the General Manager of the BTN Niagara Farm. Previously, Jesse worked as a manager at Brock University his alma mater. He graduated from Brock University with honours with a degree in Biological Sciences. He completed his education with a post-graduate degree in Education, Administration and Leadership. In his spare time, you will find Jesse playing and coaching soccer and spending time with his family. He also owns a Mexican restaurant and enjoys serving Mexican cuisine and displaying Mexican culture for the community in Niagara.

BTN’s breathtaking farm in Chilliwack British Columbia opened in Spring 2010 with 40 acres of Prime Valley farm land. This farm produces a variety of West Coast evergreens for our trading partners. 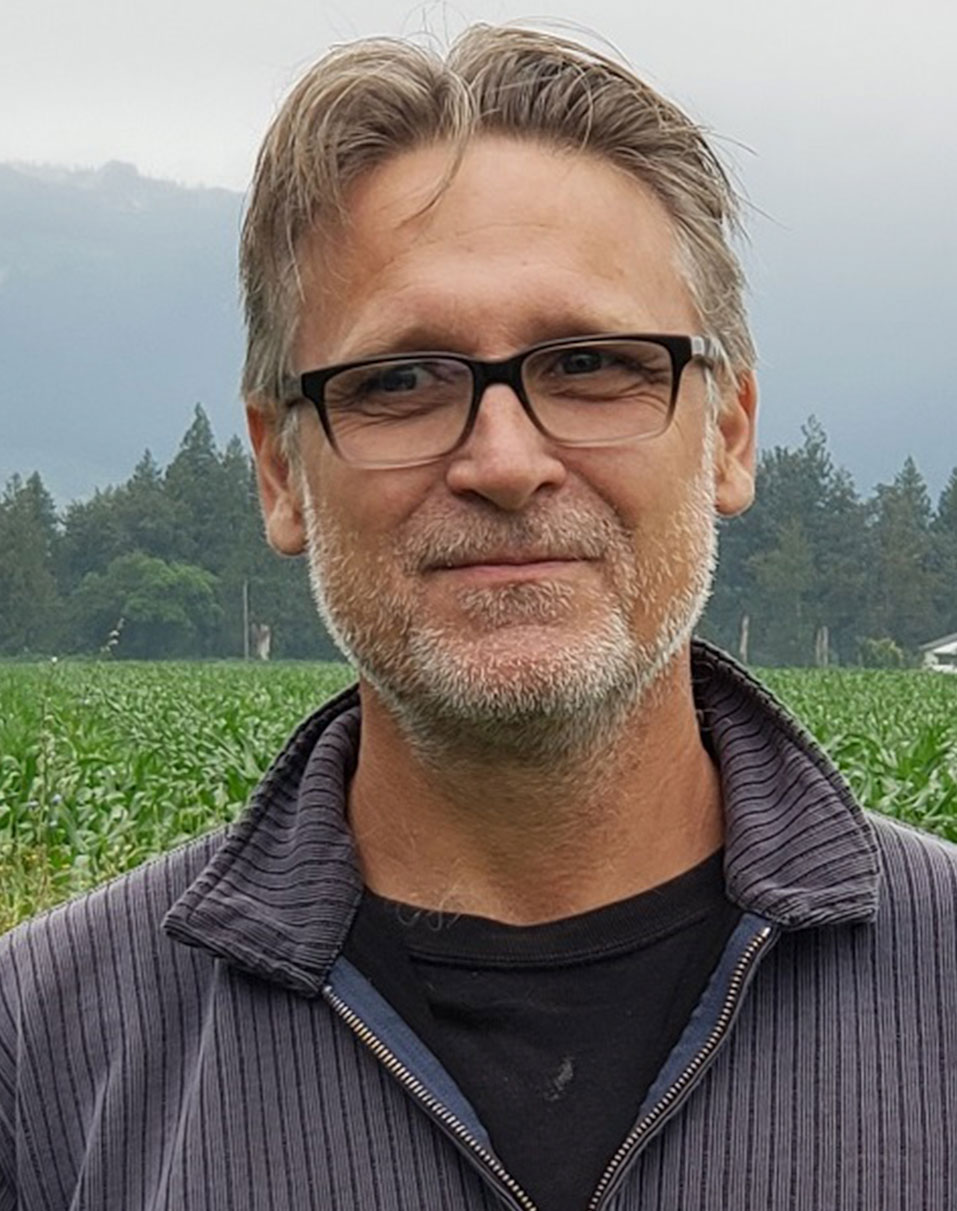 Dennis is currently a General Manager at Brookdale Treeland Nurseries. He oversees the day-to-day operations at Brookdale’s West coast farm, located in the picturesque Fraser Valley of British Columbia. Dennis Graduated Sir Sandford Fleming College and Trent University with a Degree and Diploma in Environmental Science. Dennis began working for BTN in 1999, as a General Labourer, and was hooked on growing plants from there. He has worked in every part of the nursery operation, slowly working his way from Supervisor to Production Manager and eventually on to General Manager. When there is spare time in Dennis’ day, he enjoys spending time with his extended family, his dogs, and exploring the hiking trails of the British Columbia’s back country. 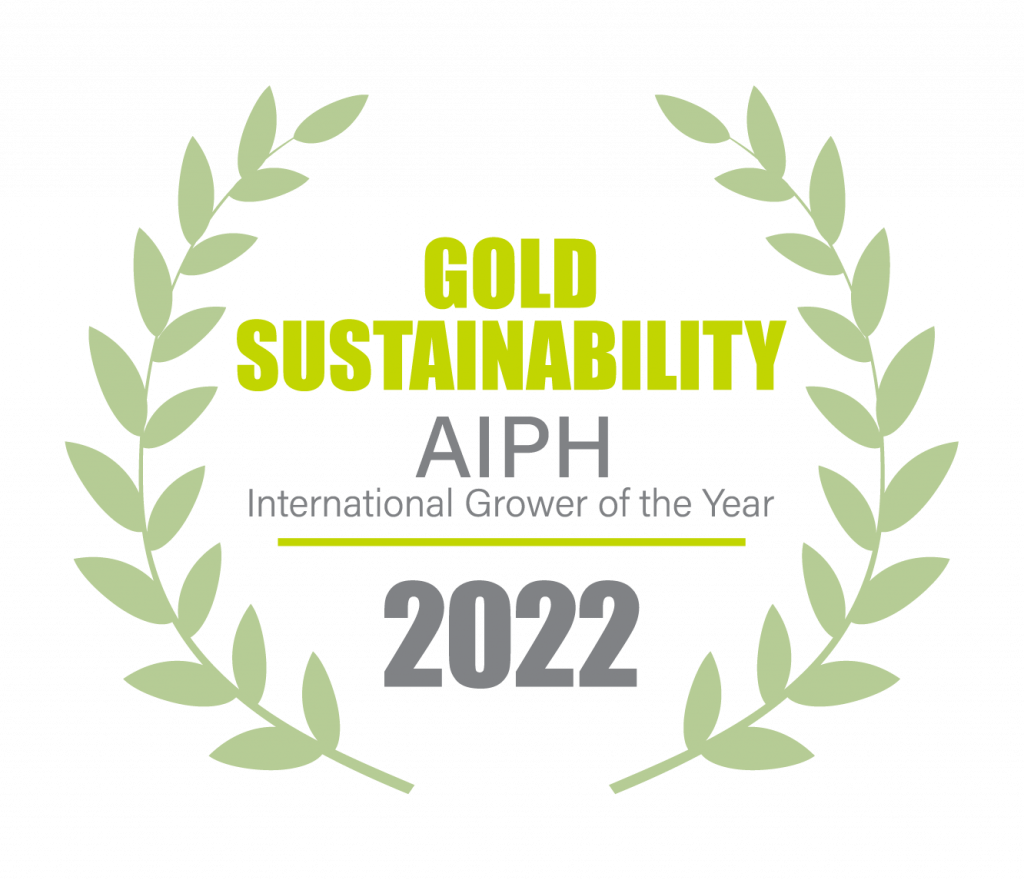 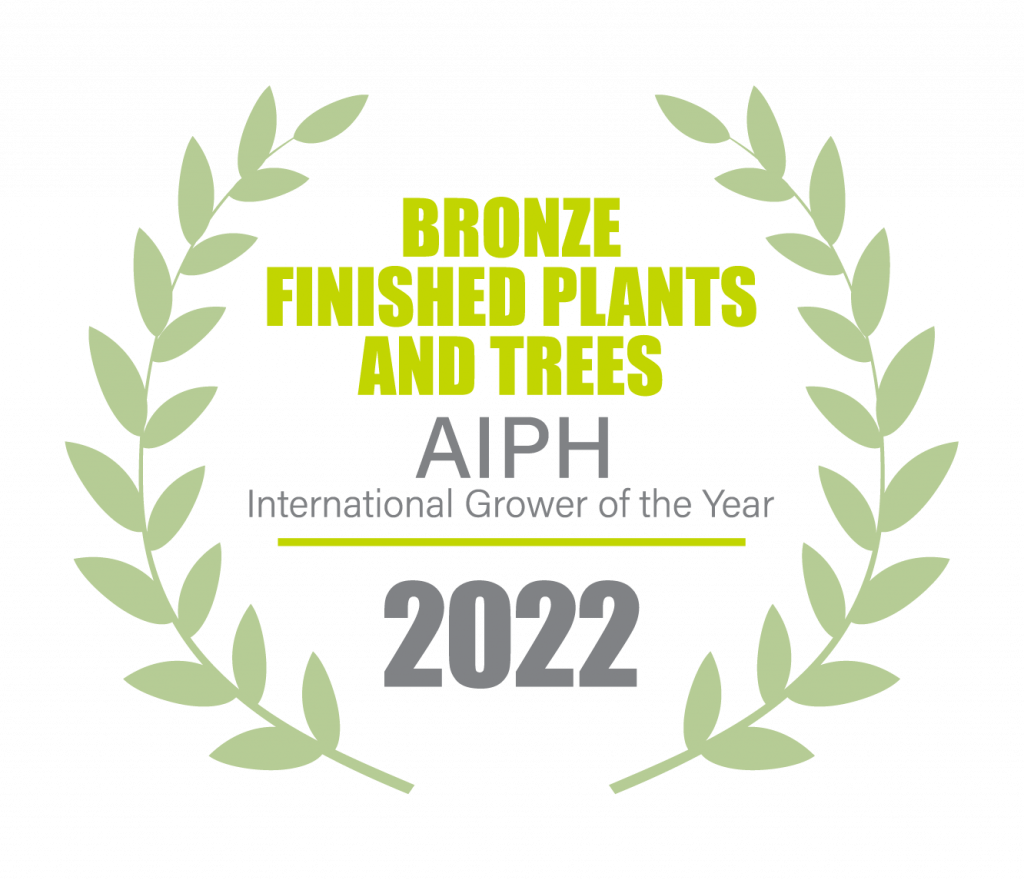